According to the Private Equity Stakeholder Project and Americans for Financial Reform Education Fund (AFREF), the eight largest private equity firms have put nearly as much money into fossil fuels as the big banks. This totals to around $216 billion worth of fossil-fuel assets. Somewhat staggeringly, amongst the top 10 largest PE funds, “80% of their energy investments were in fossil fuels.”

Continued investment into this sector goes against the Paris Agreement which intends to mitigate global warming to an increased global temperature of 1.5 degrees Celsius. Short-term investments focused on profits are putting us at long-term risk.

Many PE firms have pledged to reach net-zero emissions in their portfolio by 2050 or sooner. However, with rising energy prices and Russia’s invasion of Ukraine, these firms have had to focus on energy security as much as sustainability, which has meant that they continue to invest in fossil fuels for longer than initially planned.

Banks and PE firms differ as banks are accountable to shareholders and to the public, but PE firms are only accountable to their limited partners who commit to a fund but don’t have a say in how their investment is managed. However, PE firms normally hold companies for short timeframes, meaning that by the end of this decade, these firms could achieve fossil-free portfolios as they promise.

These polluting assets are shifting from the public markets, where there is greater amount of regulatory and public scrutiny, into the shadows of our financial industry, where private equity usually operates. 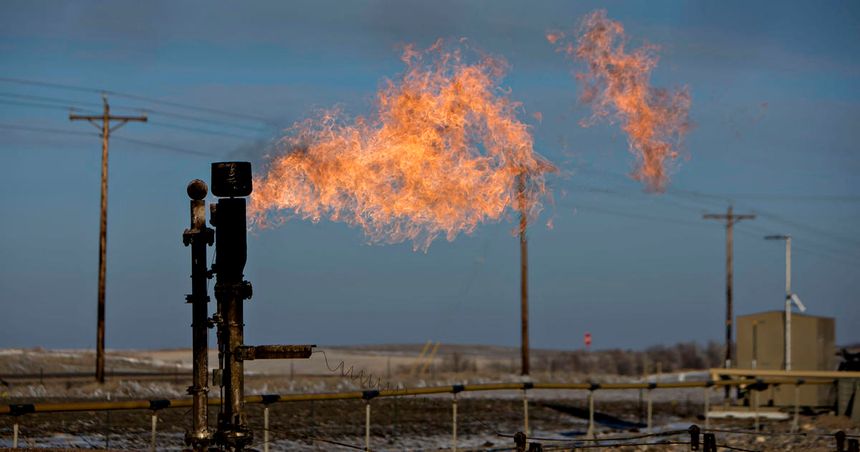 Emerging Markets and the Fight for a Sustainable Future
Conrad Perkins

The Shift Towards the Private Markets
Conrad Perkins