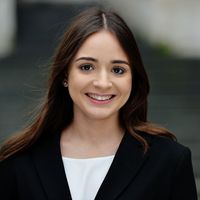 A recent article in IPE Magazine has highlighted the measures US pension funds have taken to promote diversity on their boards and what others can take away from this.

This is a critical moment in history for both individuals and industries as a whole to reflect on what can be done to promote equality in all facets of life, including opportunities in the workplace.

The anti-racism protests across the world are about much more than the murder of one individual. They have sparked conversations about the unconscious biases we all harbour which can sometimes lead to a lack of opportunities given to people within Black and Minority Ethnic (BAME) groups in industries such as financial services.

While there is not a lack of talent in the BAME community, there are an inadequate amount of BAME candidates reaching the same levels of seniority as their Caucasian peers within financial services or entering the sector altogether.

Some of this can be attributed to fewer people from minority backgrounds being given the resources in earlier life to enter such industries. However, more can be done by both hiring managers and recruiters to curb the lack of equal opportunities for those already working in financial services.

While gender diversity still has a long way to go, certain measures like publishing pay gaps have forced industry leaders to reflect on the unintentional injustices within their own companies. This would be an easy and valuable step for firms to replicate for their BAME employees of their own accord and does not require industry-wide pressure to do so.

Both in-house and external recruiters should also insist on having conversations with their clients about reaching a target of BAME candidates on short lists.

While this is not only the morally right thing to do, it should not be forgotten that studies such as McKinsey's in 2015 and 2018 and Deloitte's in 2018 have repeatedly proven that "companies in the top quartile for racial, ethnic and gender diversity perform financially better than the median", as the article highlights.

New York City’s ambition to create change may be something for others to emulate. Research from the UK’s Diversity Project in 2019 shows that less than 1% of the 650 portfolio managers featured in its research identified as black, African, Caribbean or black British. 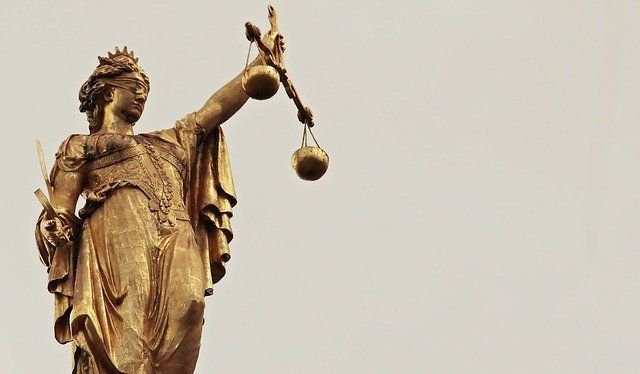 The Link Between ILS and ESG
Constance Popkess